Did you know that being bilingual benefits you in more ways than just communication?

However, if you are not speaking your first language, then you should learn how Accent Discrimination Affects Employability. 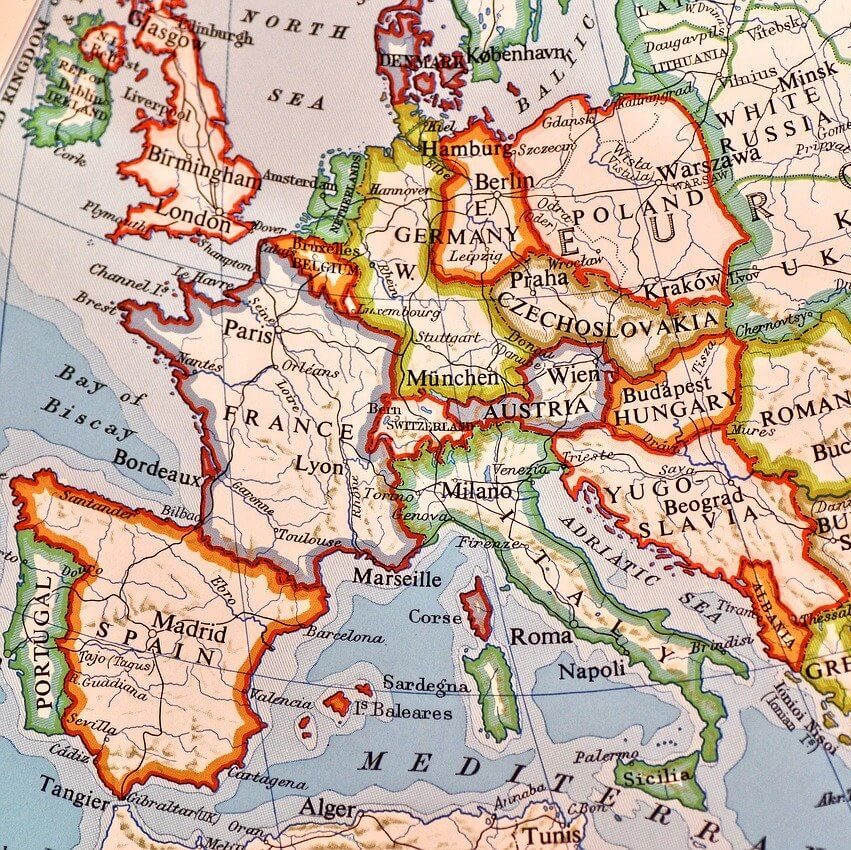 Speaking two or more languages fluently can have a huge benefit on your overall cognitive development, including memory. A bilingual brain is used to handling two or more languages at the same time, which improves the brain’s cognitive ability and memory. Studies say, bilinguals are often better at multi-tasking and prioritizing activities because their brain has better cognitive control in comparison to monolinguals.

Since bilinguals store two sets of vocabulary in their mind, the mental workout of constantly balancing these two competing vocabularies makes it easier for bilinguals to process information, according to a study published in Brain and Language. Research has also shown that bilinguals have a greater resistance than monolinguals to the onset of dementia and Alzheimer’s disease.

It's never too late to learn a new language. Pick up a new Hobby or Interest to improve your brain health and personal skills.

Bilinguals are better at tuning out noise and external distractions and therefore benefit from good concentration skills. This ability to concentrate despite the distractions going on leads to an overall better personal performance and multitasking ability. According to the New York Times, studies have shown that bilinguals are able to solve certain mental puzzles quicker than their monolingual counterparts.

An interesting study looked at how people acted differently when they were asked to make decisions with varying degrees of risk and uncertainty. Participants were asked in their first and second language and showed different behavioural patterns as they switched languages. The idea is that because a different language forces you to think differently, it also influences your behaviour.

It appears that bilingual speakers have a competitive advantage in the workplace. Being fluent in a second language can not only help you stand out among prospective employers, it can also open doors to opportunities that those without foreign language skills might miss. Being bilingual is very attractive in the job market; as lots of large organisations look for candidates who speak multiple languages to liaise and communicate with a global client base.

Research shows that people who speak more languages earn more money than people who can speak only one. Being able to speak another language gives you a competitive advantage in the workplace. You’re more likely to get hired and companies have more incentive to pay you more money.

A polyglot doesn’t always refer to foreign languages. It also includes technical languages. Candidates who can code and write in these languages are in high demand as they are in short supply, especially those with specialist tech skills. 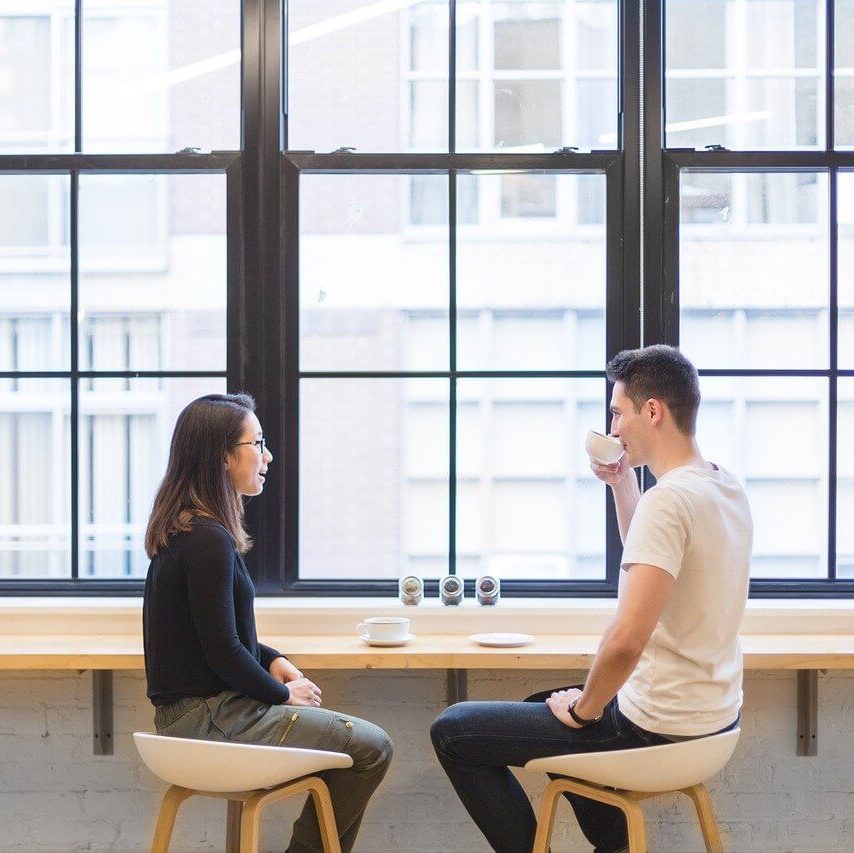 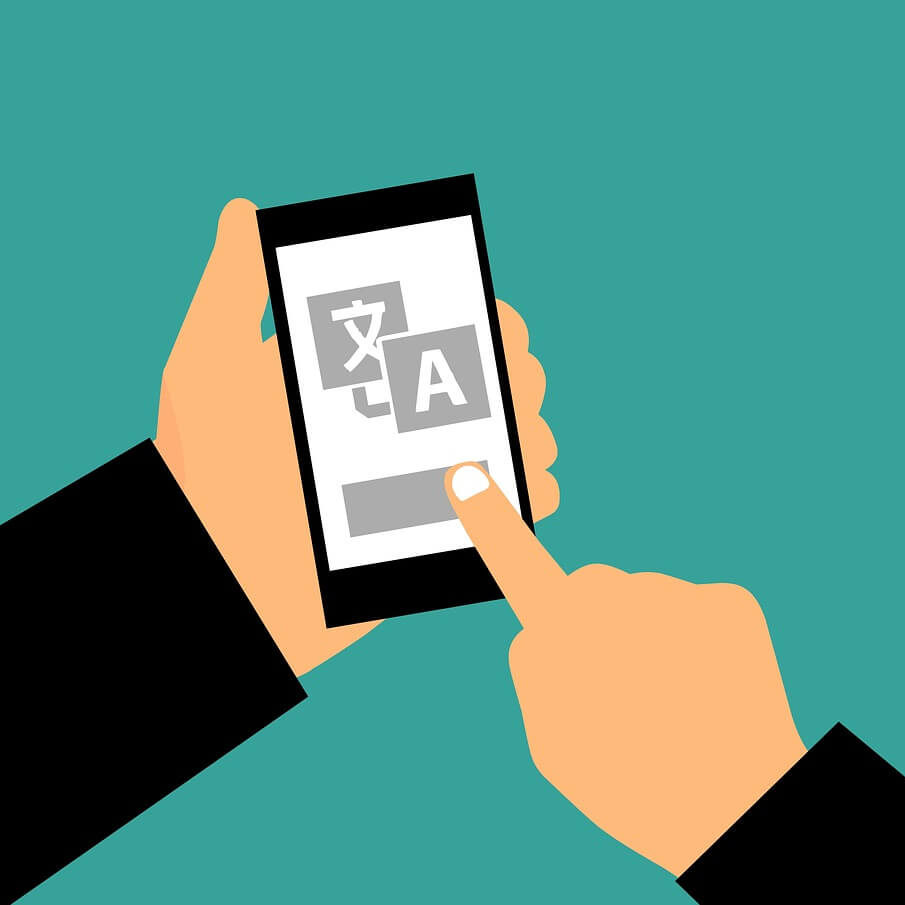 In today's global economy, the ability to communicate is key. As more companies expand internationally, the ability to communicate in another language has become a significant advantage in the workforce. In a tough job market, it's smart to make yourself more valuable to your employer. Learning another language may not be the easiest career-development move but it may be among the most useful.