Are you interested in joining our team and working in recruitment?
Work for Brite 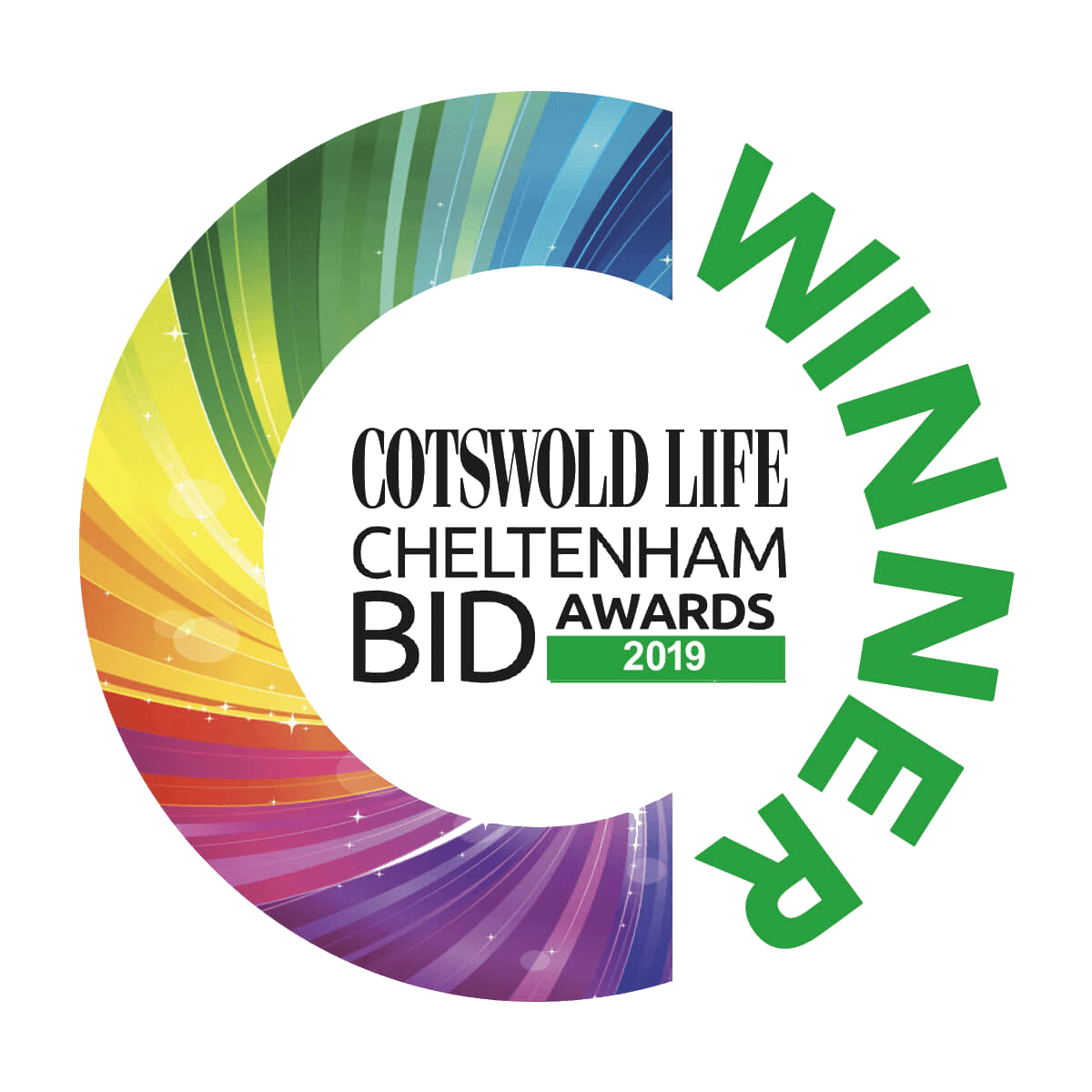 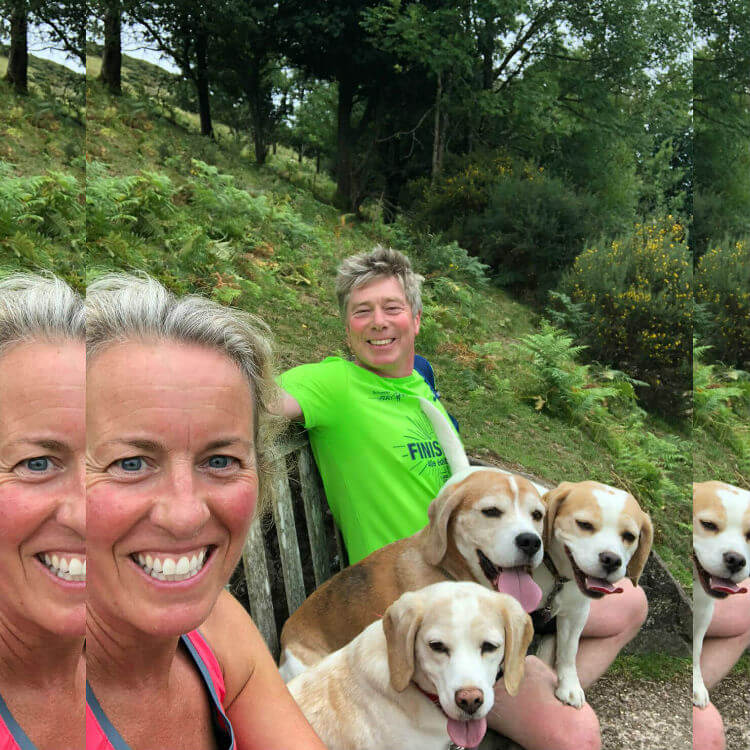 Karen has worked in recruitment for pretty much the entirety of her career. She is passionate about recruitment and still gets a real buzz out of what she does even after all these years! She loves seeing her team grow and takes great pleasure working in Brite Recruitment.

As an avid runner, Karen is a member of 3 running clubs and has completed many marathons and Ultras. When not running, she also cycles and has finished several long-distance events in the Alps. Her dedication to fitness can only be trumped by her dedication to managing the business. 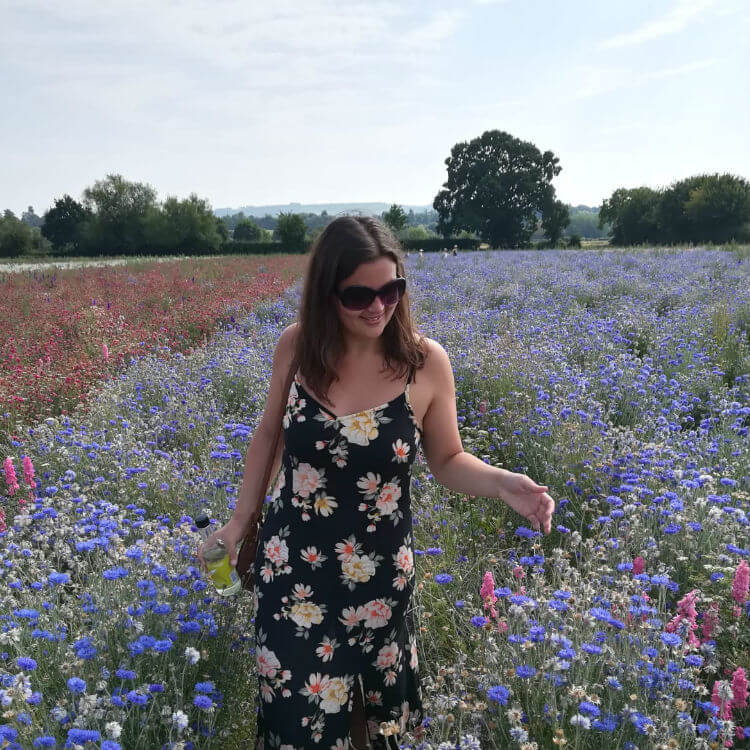 Sophie started at Brite Recruitment in a Junior Administrator role. She soon progressed to Office Manager and then turned her hand to Account Management. Sophie has continued to progress, was promoted to Senior Account Manager and is now the Operations Director. Sophie is the complete package. She handles everything from managing the team to updating the accounts, while also finding the time to recruit!

As a fitness fanatic, Sophie has a Personal Training session once a week and attends the gym regularly. These PT sessions are the only reason she’ll leave the office on time! 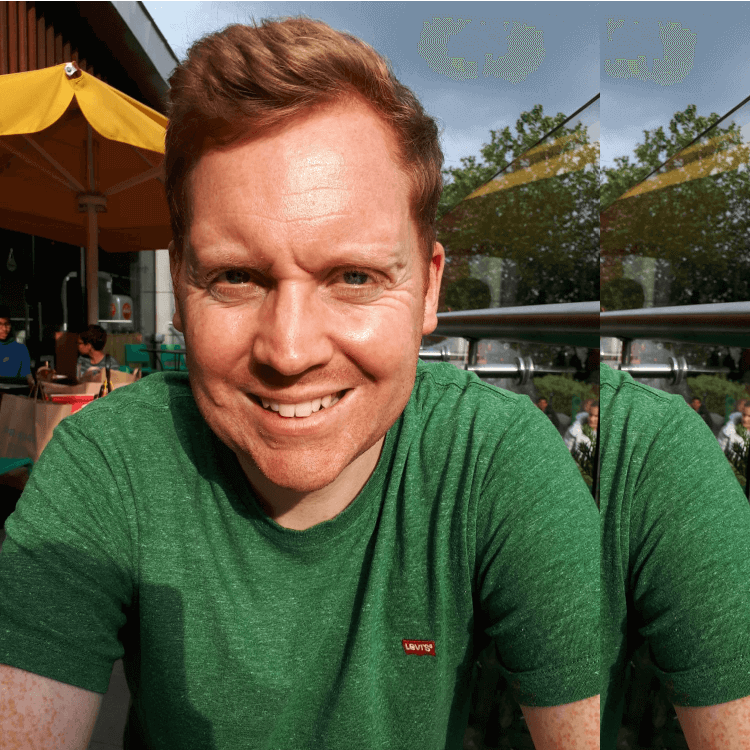 Before becoming the experienced recruiter he is today, Robin was a Manager in an established hotel. Because of this, he spent the majority of his early 20’s rubbing shoulders with the rich and famous! Nowadays he spends most of his time with his two sons, Greg and Barney.

Robin is also a runner and cyclist, just like Karen, although they’ve never managed to go to a Park Run together yet. He loves everything outdoors from camping to music events, so if he’s not answering the phone that’s probably why.

He’s also an Aston Villa fan, but we won’t mention that. 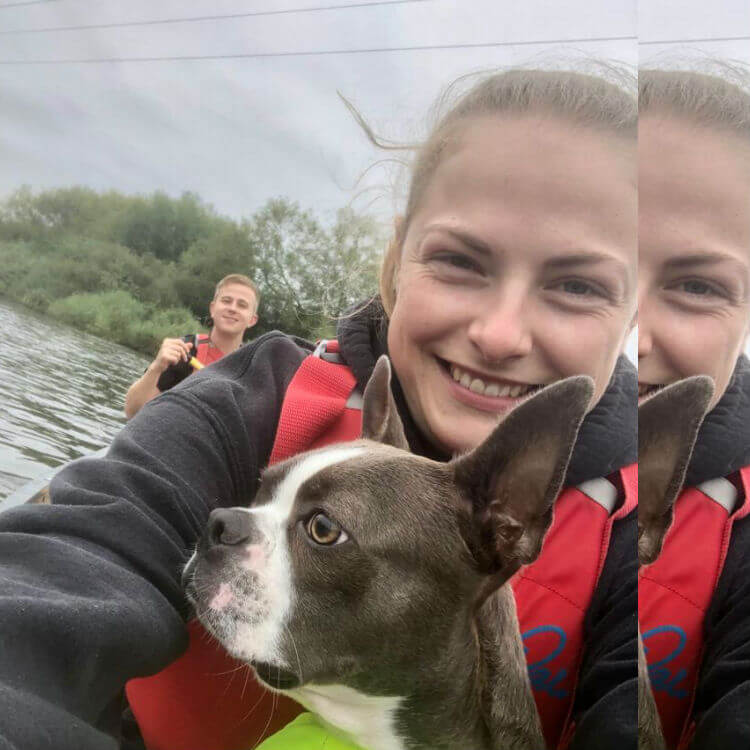 Megan has had a lot of experience dealing with clients and ensuring they get only the best service. We knew she was going to be a great member of the team from the very start. With her excellent work ethic and ability to thrive under pressure, Megan is the perfect Account Manager.

Megan likes to spend time with her friends and family. She loves cooking dinner for everyone - although it doesn’t always go to plan, and she sometimes ends up ordering a take-away! She also enjoys going to live music events and in her downtime you’ll find her walking her Boston Terrier or curled up with a packet of biscuits. 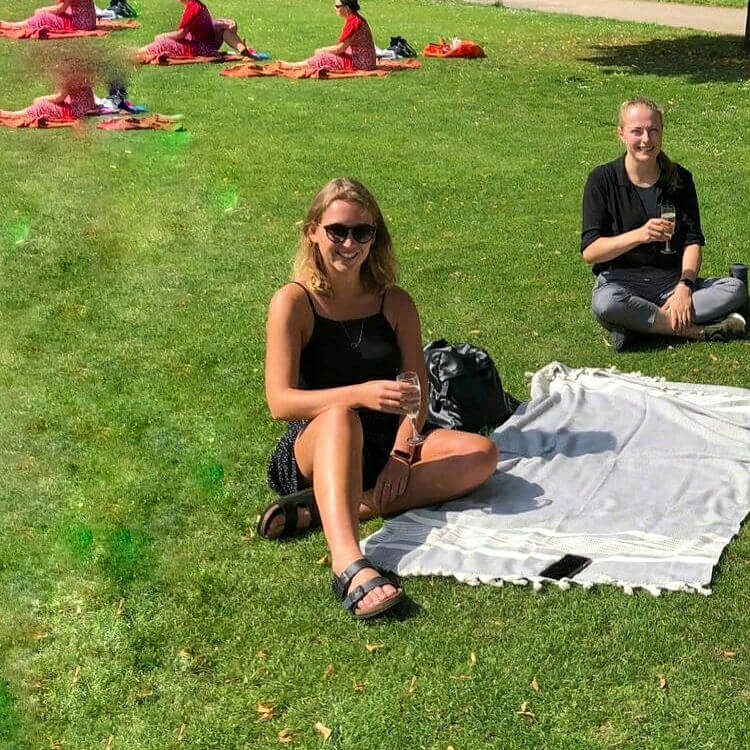 Kelsey moved to Brite Recruitment with a desire for a new challenge. She is our ‘marketing department’ and manages all our digital communications. Whether it’s handling our social media, website or job boards; Kelsey controls it all.

Kelsey spends a lot of her time Googling things to do in and around Cheltenham. As our personal DJ, Kelsey can really make an impact on the motivation levels in the office. Please drop her an email with any music requests. 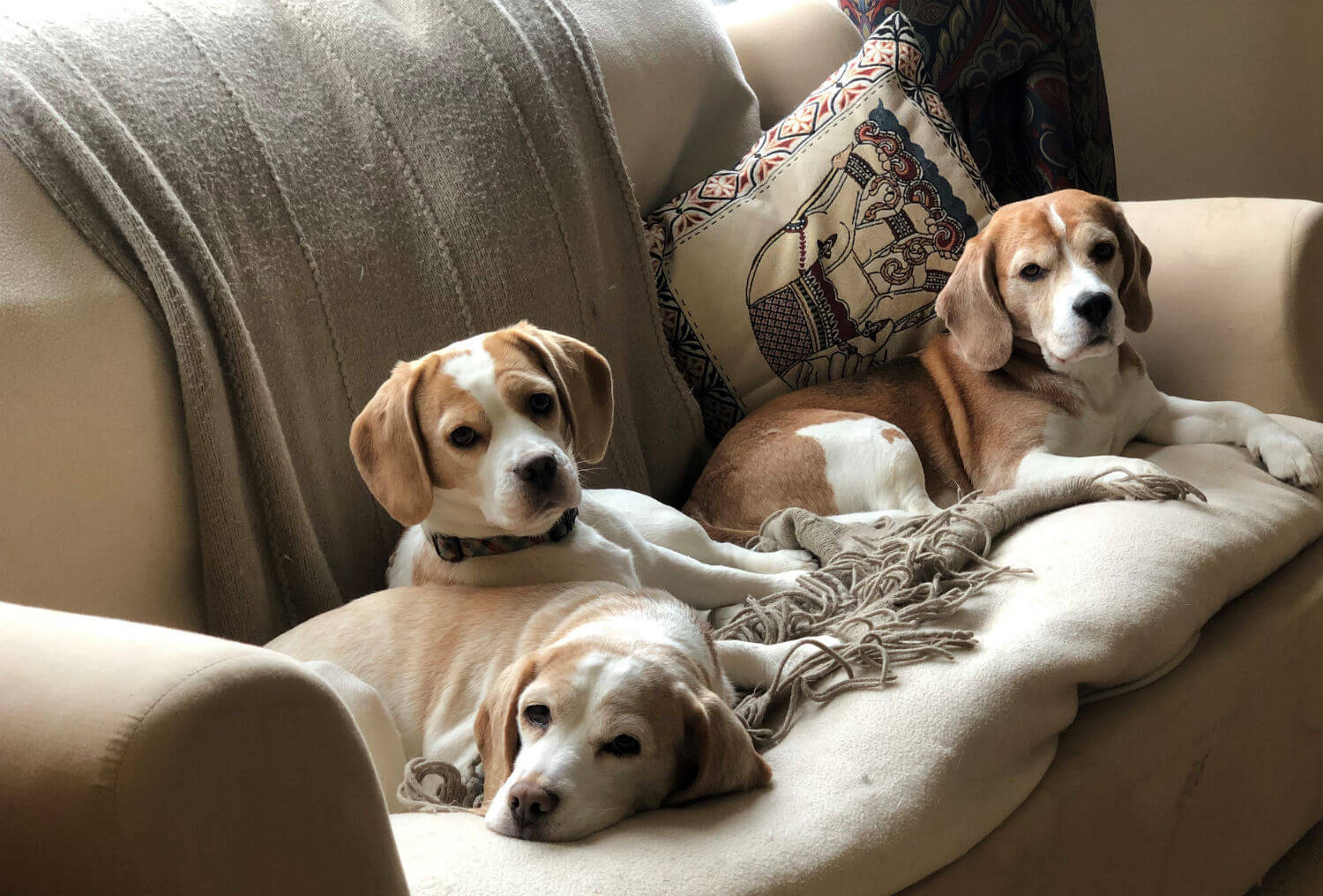 Honestly, these 3 dogs can be more of a hindrance than a help at times. But they are still part of the team as much as any one of our human employees.

Karen brings her furry pets into the office on occasion. She regrets it almost immediately. Although they are incredibly well behaved (most of the time) they do manage to sniff out any hidden snacks.

Whenever our four-legged friends visit, we are constantly entertained by their antics. It’s always a good day whenever we get to see them. We’ll generally post lots of pictures on our social media pages for everyone to enjoy. 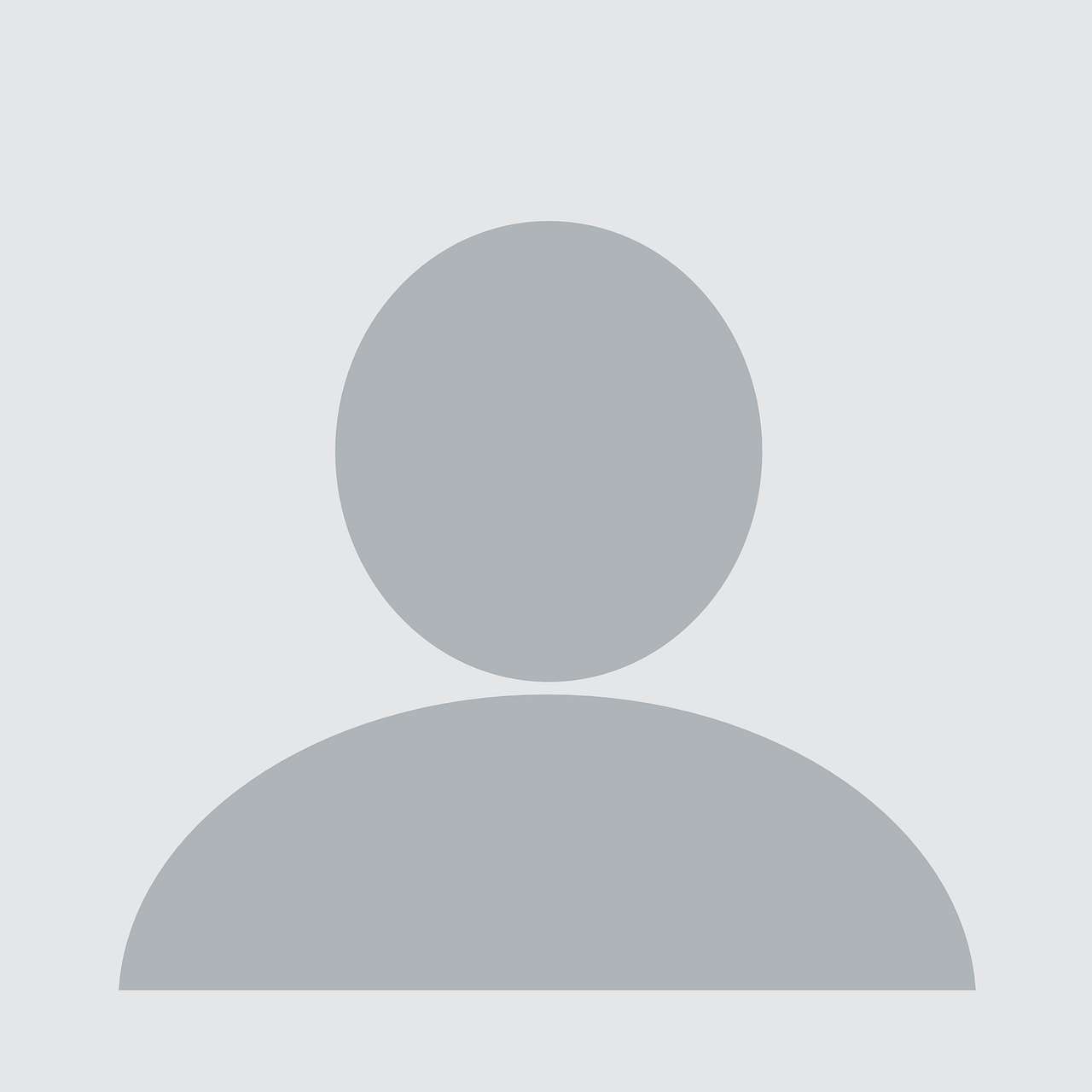 Could you be our next team member?

We are always on the lookout for bright, hard-working individuals to join our team. Previous experience is valuable, but not essential as we will provide you with all the training, tools and support you need. All we ask is that you are an excellent communicator, customer-focused, target driven and self-motivated. Above all, you need to have a positive attitude – particularly when the going gets tough!