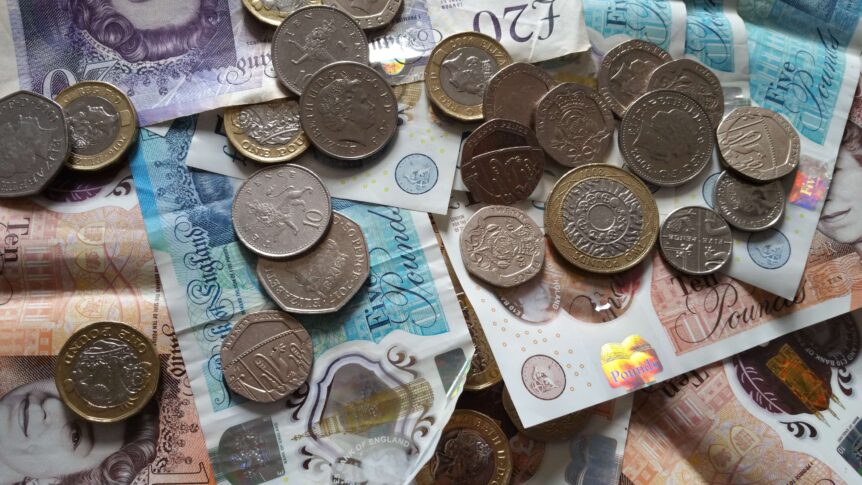 The Cost-of-Living Crisis
With rising energy and fuel prices, wages not keeping up with the rate of inflation, and increasing National Insurance rates, it’s understandable that the people of Britain are currently bracing themselves for the incoming Cost-of-Living Crisis. 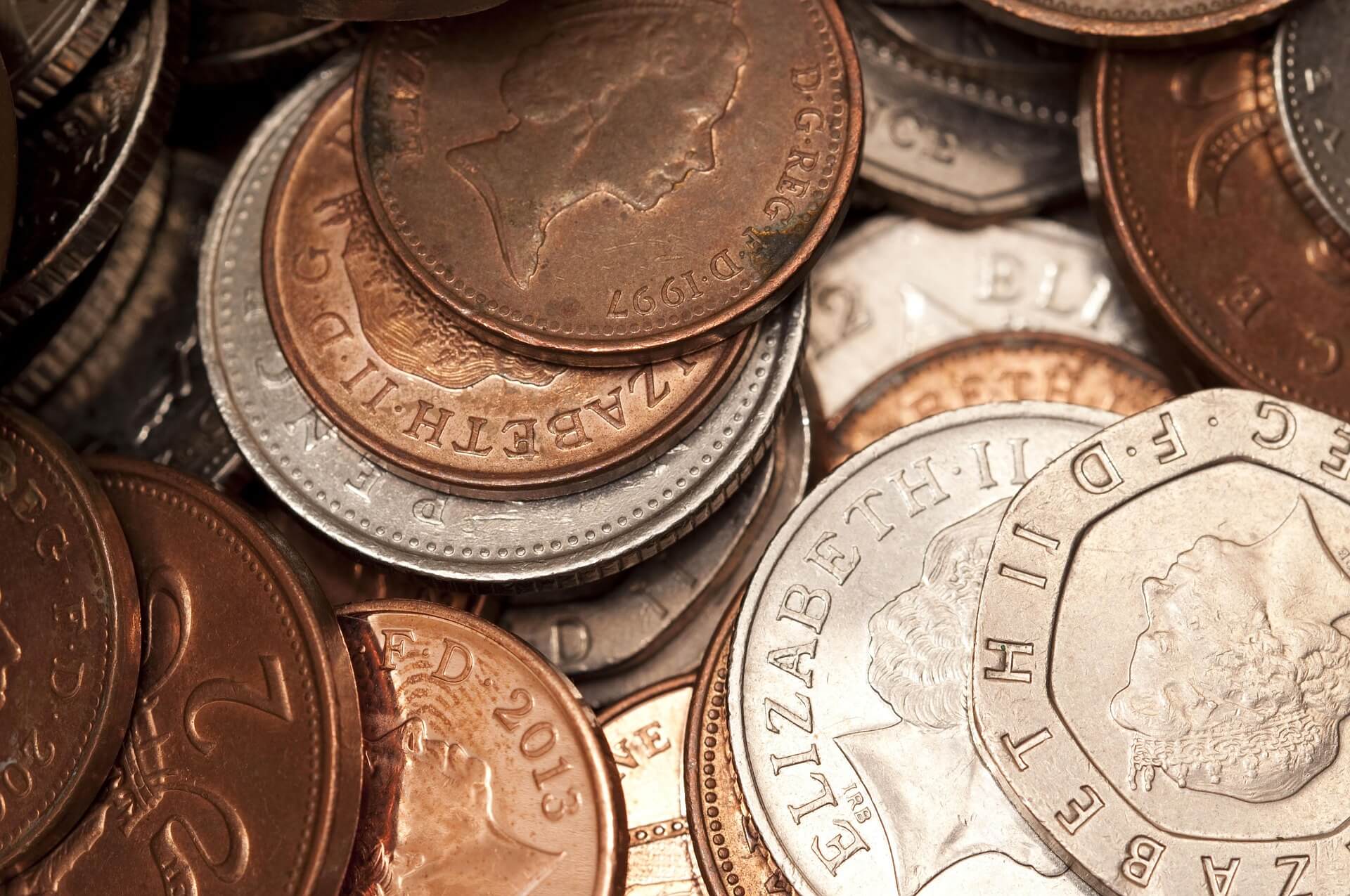 Energy prices are expected to go up by 54% (on average) from April for typical households across the UK. Those who earn the least will be affected the hardest, with poorer families having to pay a disproportionate amount of their income on energy. Foodbanks in Great Britain have reported that service users are declining food items such as potatoes due to their long cooking times and not being able to afford to use that much energy. It is expected that 1.3 million people in the UK, including 500,000 children, will reach absolute poverty within the next year, meaning they don’t have the income necessary to afford basic necessities such as food and utilities.

Employers in the UK are under pressure from the high rates of inflation, which are predicted to reach 7% by April 2022, the highest in over 30 years. To ensure that people can still afford to spend money on consumer goods and aid the economy, companies will be encouraged to raise wages to keep up with inflation levels. And it’s not just inflation that is pushing companies to increase pay; the current labour market/candidate shortage is forcing employers to raise wages to retain staff, as well as creating more attractive salary/benefits packages to bring in new starters. Those who work from home are requesting subsidies from employers to cover the extra cost of energy and internet bills.

The cost-of-living crisis is causing panic amongst people living in the UK, with 57% of workers reporting that they worry about their financial situation at least once a week, and 13% claiming that they have considered moving abroad to work remotely due to the crisis.

If you’re considering drastic measures like relocating overseas to counter the rising costs of living, or are worried that your wage isn’t keeping up with inflation, why not have a conversation with one of our team to see if they have anything to suit your needs.